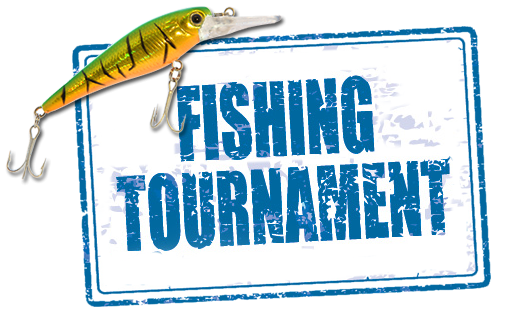 For more than 30 years, the B.A.S.S. Nation has been more than a name. It has been a community united by a sense of camaraderie and a spirit of belonging to something unique that carries from generation to generation. Over the years, members have decided to join the B.A.S.S. Nation for many reasons other than exciting tournament fishing. The vision of true pioneers in our history — Ray Scott, Don Butler and many others — established conservation and a focus on building youth programs in addition to fishing competitions as areas critical to the viability of the sport and our lifestyle. B.A.S.S. Nation members, as well as B.A.S.S. employees and sponsors, have given tirelessly to the sport and the vision of these pioneers.